Wendy has deep roots in York County as a life-long resident.   Born in East Prospect, Wendy and her family moved to Red Lion when she was ten years old.  Her parents worked hard in their factory jobs to provide for Wendy and her brother and sister.

Wendy attended Red Lion school district and was actively involved in the school music programs, band and chorus.  She says that some of her favorite high school memories were playing in the marching band at the Lion’s Friday night football games.

After graduating from Red Lion High School in 1995, Wendy attended Millersville University.  The first in her family to attend college, Wendy worked long hours to support herself and pay tuition and expenses while being enrolled full time. She graduated in 1999 with dual certifications in Elementary and Early Childhood Education. 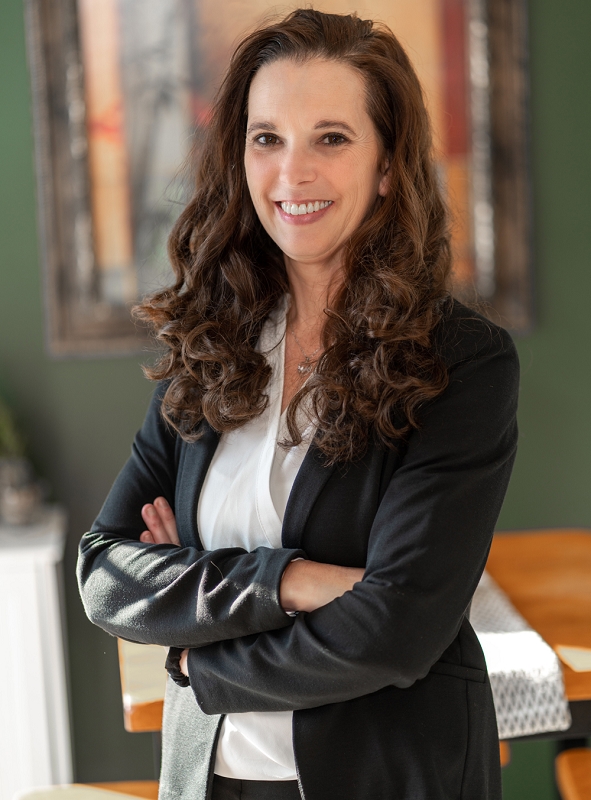 Shortly after graduation, Wendy married her high school sweetheart and began substituting in local school districts.  With the arrival of children, Wendy put work aside to focus on raising her family.  God has blessed her and her husband with four beautiful daughters, and Wendy had the privilege of being a stay-at-home mom for 16 years.

Wendy used her experience in education to homeschool their two older daughters for most of their elementary years, with the girls entering public school in junior and senior high.  Conversely, the two younger daughters began their public education in kindergarten and first grade.  Wendy returned to work in the public school system at that time.

Having experienced both homeschooling and the public education system, Wendy was able to clearly see the differences in the quality of education her children received.  When school became virtual in 2020 due to COVID-19 lockdowns, Wendy was dismayed to discover that her daughters’ prior good grades and good reports from teachers had not prepared them well for independent work. When public schools enforced mask mandates, Wendy and her husband withdrew their children.  Wendy currently homeschools their two younger daughters and is very involved in local school board meetings, standing up against this government overreach.
"Getting involved in our school board meetings has woken me up in many different areas. I have a great concern for the direction that our public school system is going in PA. It is rapidly declining not only academically, but socially. We need serious educational reform that will teach our children life skills to help them be independent, well-adjusted citizens.  It has also shown me the power that our government assumes at all levels. I am concerned about the size of our government and the power that they claim to have over the people.  It is the job of our elected officials to listen to their constituents and work for them. I have seen first hand how our local representatives have played politics and avoided getting involved when we needed them. No one wants to take responsibility for any decisions that need to be made, so instead, they simply allow these unconstitutional mandates to be implemented upon the people. Someone needs to stand up and work for the people, whether it be in a school setting, a business, or simply being able to shop in our community.

These are some issues that have influenced my decision to run as State Representative for District 94."